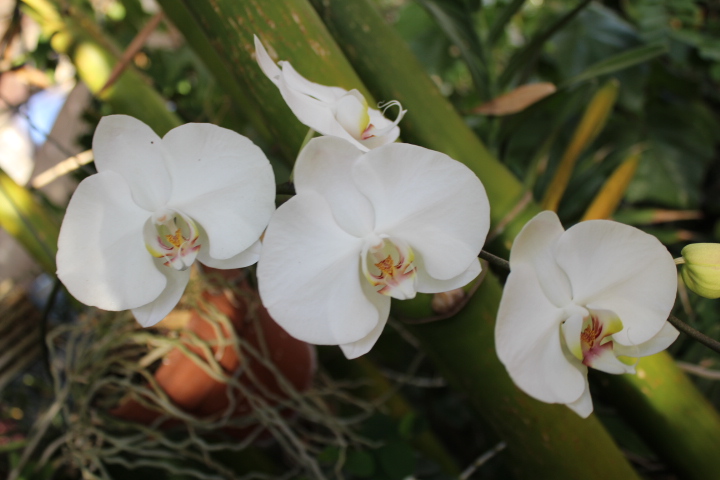 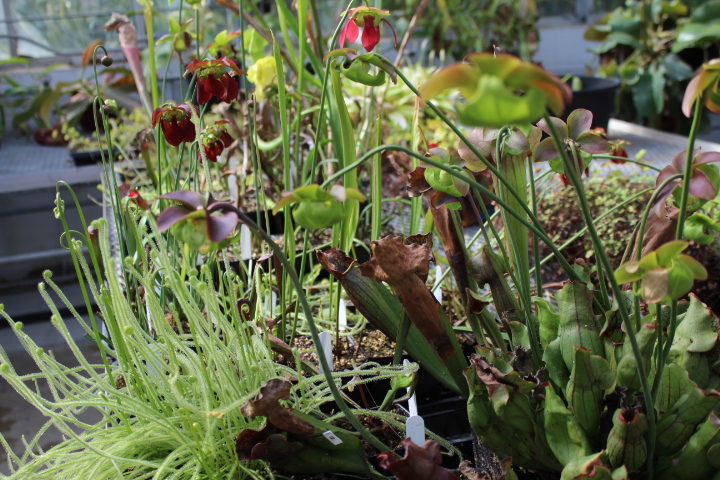 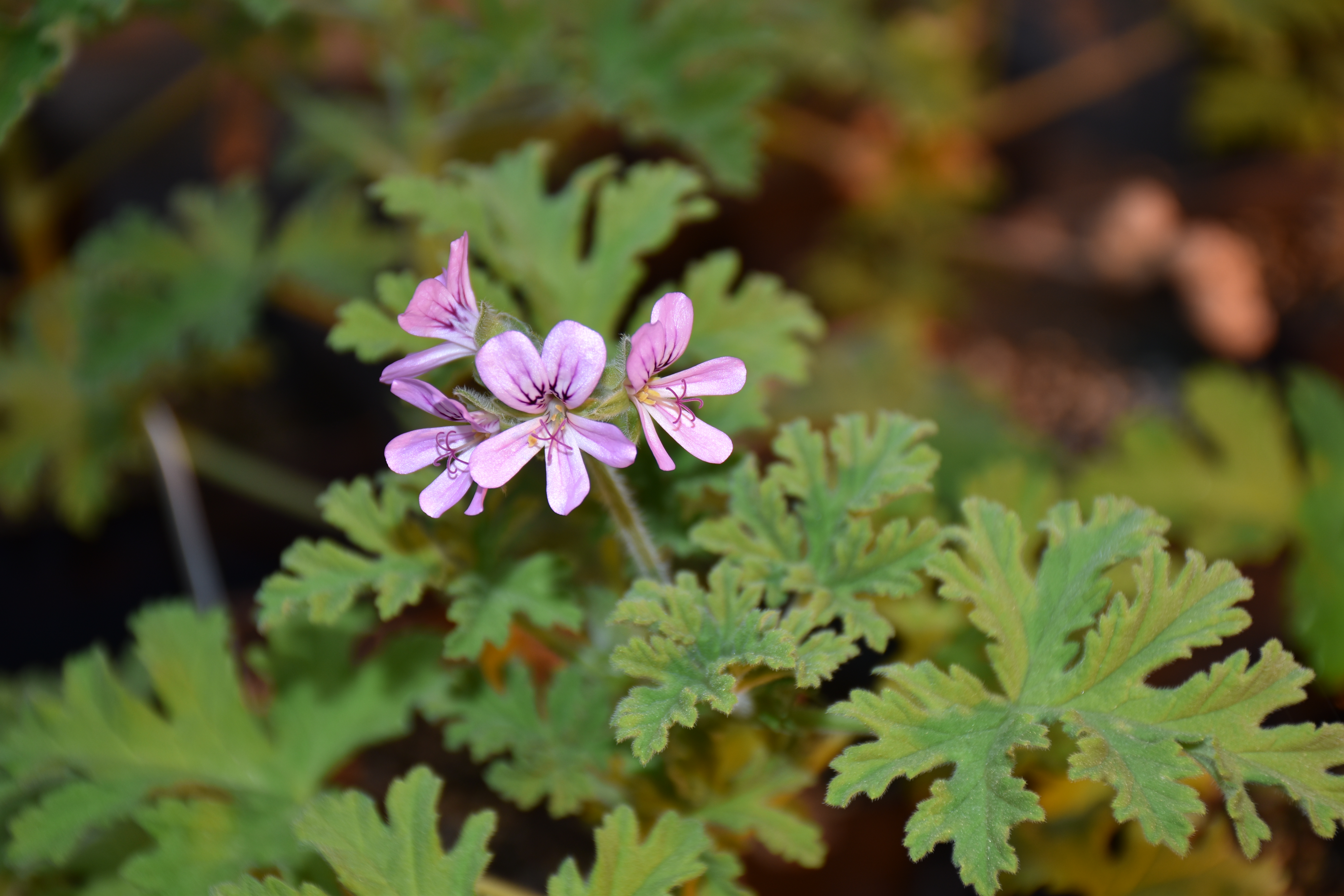 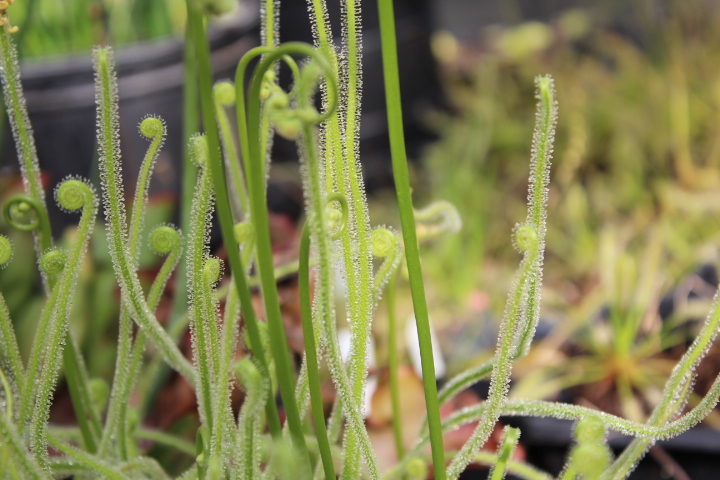 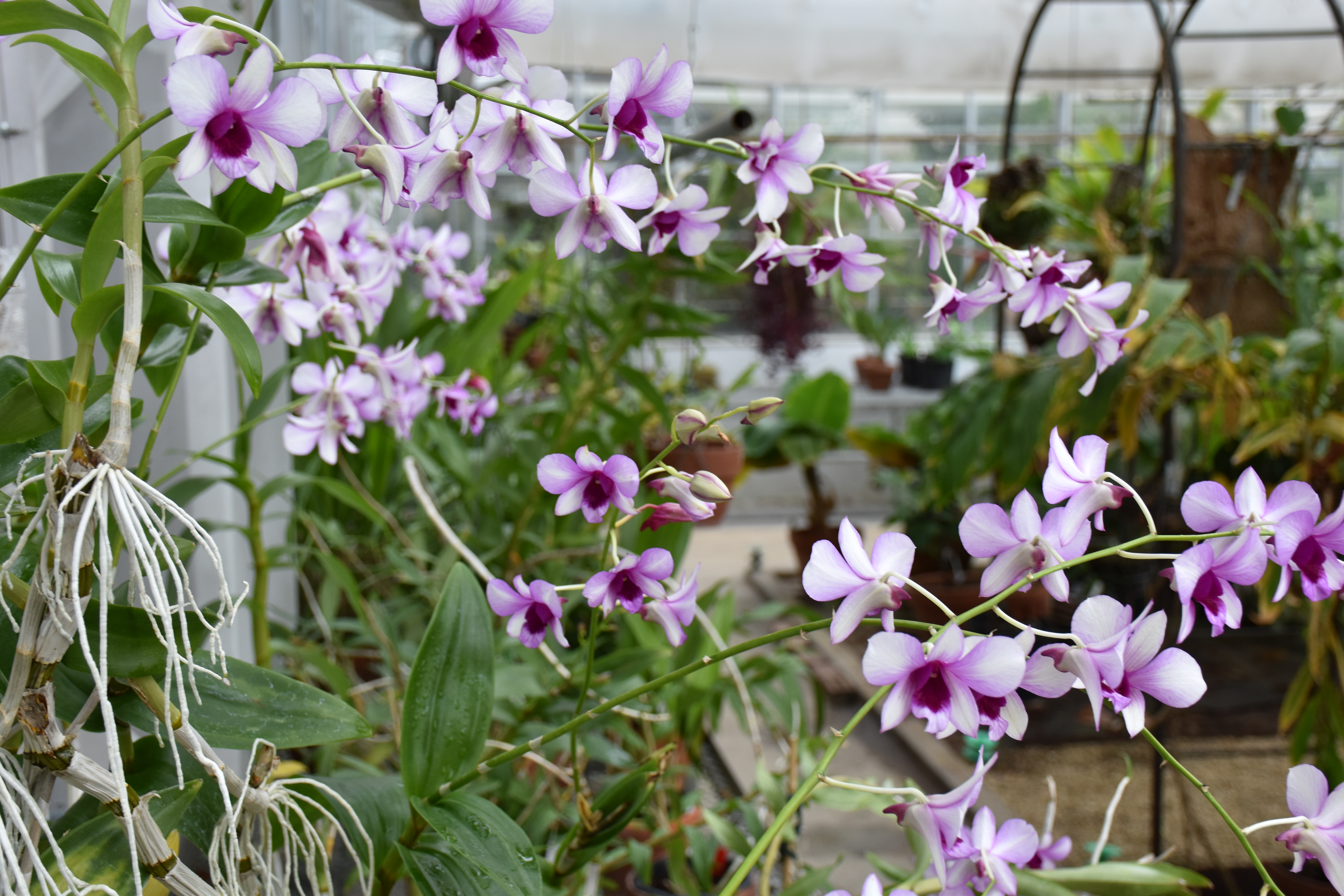 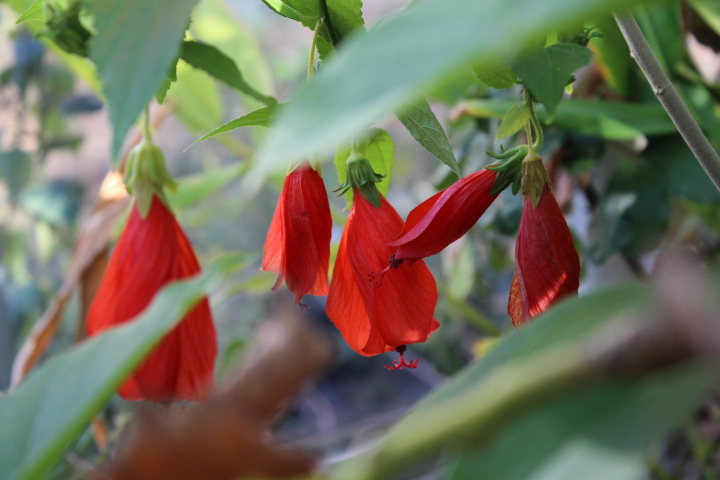 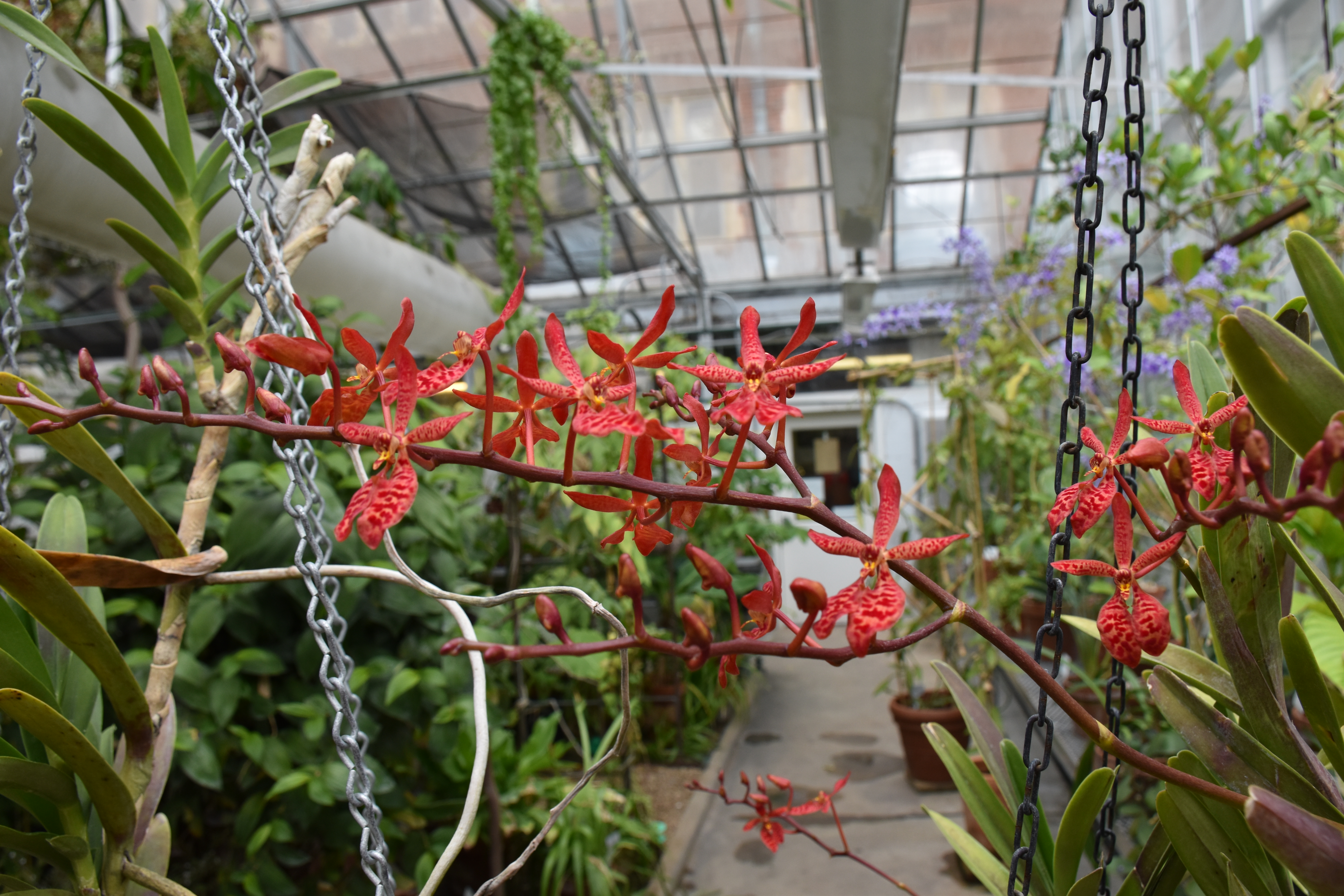 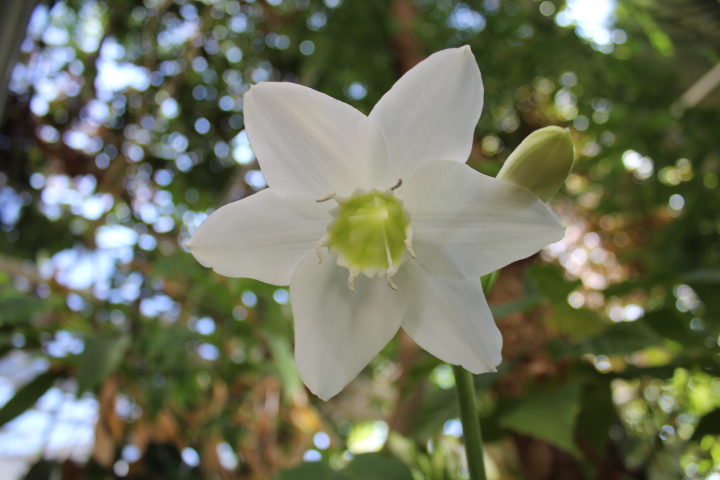 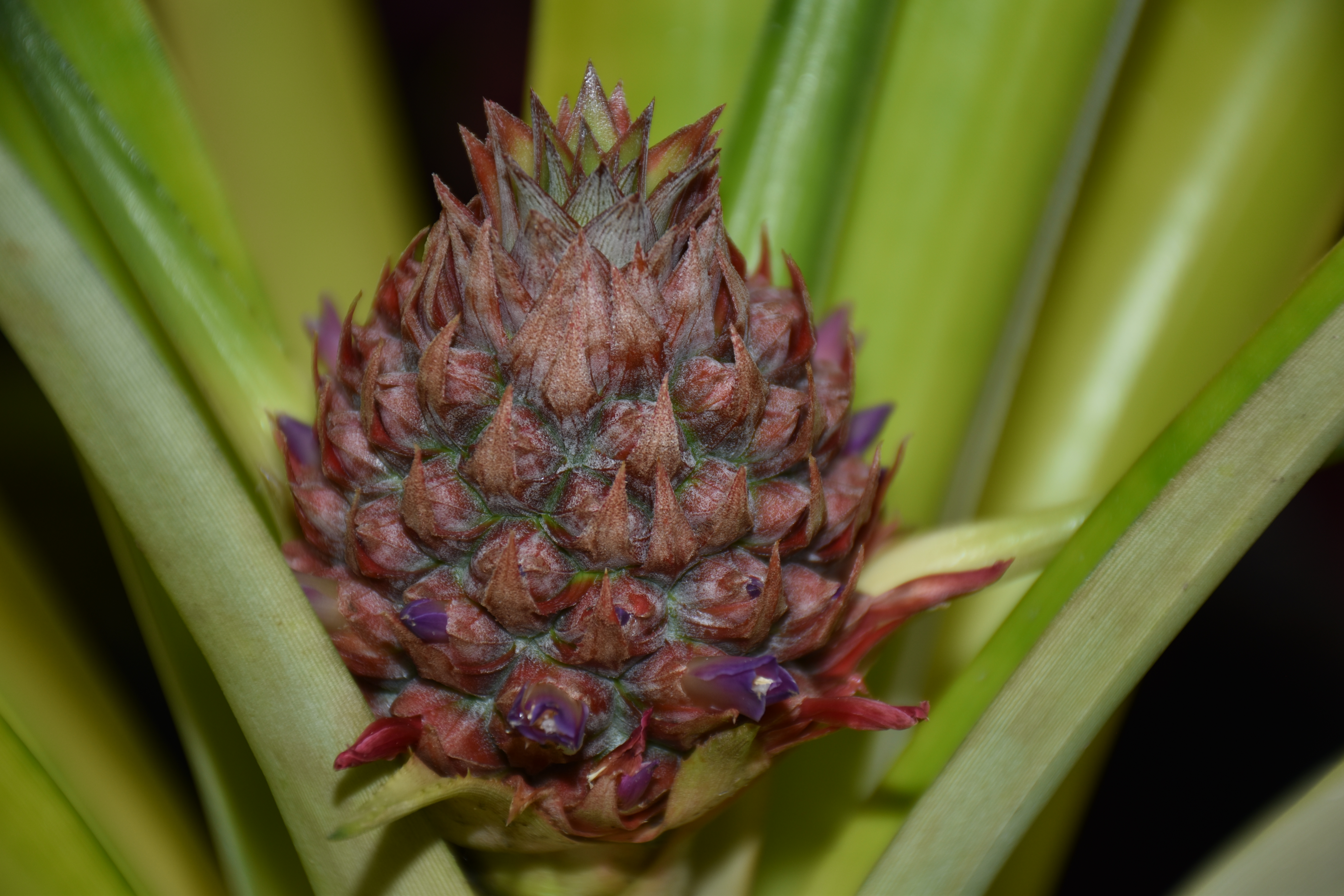 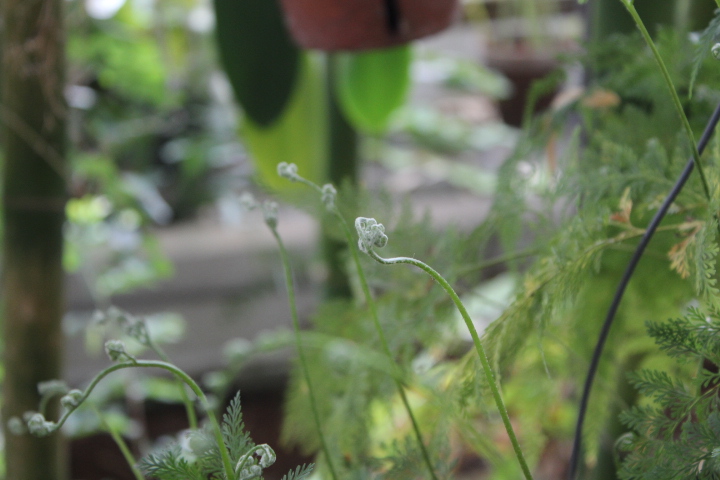 The University of Tennessee Hesler Biology Greenhouses date back to 1934. Originally built by an Ohio-based company called Lord and Burnham, these greenhouses consisted of cypress and redwood framework and benches, and were only partially heated. In 1947, Dr. Fred Norris was hired as a Botany instructor. As part of that role, he maintained plants for teaching and research purposes within the greenhouses.

By the late 1970’s, the original wooden greenhouses were decaying badly and the decision was made to demolish them. Shortly after demolition, American Standard Greenhouses built new facilities, which continue to serve as the greenhouse structure today.

Dr. Norris retired in 1980, leaving the upkeep and maintenance of the collection to student workers until a replacement could be found. In 1982, Dr. Ken McFarland was hired to serve as the new Botany instructor, as well as to manage the Hesler greenhouse plant collection.

A few years later, Dr. Randy Henke received a grant for wheat breeding, but needed an upgraded facility. This prompted the construction of a fourth greenhouse by Winandy Greenhouses (Indiana). The three original greenhouses saw repairs and upgrades made during early 2000’s renovation of the attached Hesler Biology building. Senter Hall was erected at this time to house the teaching collection and provide space for lectures during the renovation. The Hesler building and greenhouse renovation was completed in 2006 and the collection was moved back; Senter Hall greenhouses are now reserved for departmental research.

Unfortunately, severe storms in 2011 caused the newest Hesler greenhouse to collapse, and hail took out most of the glass in the remaining Hesler greenhouses. A few things have withstood all of these changes – the still-operational autoclave (purchased in 1955), the Hibiscus and Ficus trees from the original collection (planted in House 1).

Dr. McFarland retired in 2015 and the current Greenhouse Manager, Jeff Martin, was hired in 2016. Since then, an additional greenhouse has been added to Senter Hall and the greenhouse floors at Hesler and Senter have been renovated from their original gravel. Insect exclusion screens have been added to all greenhouses to improve pest management. In 2018, Kaitlin Palla was hired to assist with greenhouse management and serve as Botany lecturer.

The flagship campus of the University of Tennessee System and partner in the Tennessee Transfer Pathway.